In 1917, George U. Lansdowne established a hardware and appliance firm. In 1937, he acquired the Ford tractor dealership with the financial backing of the Moody family from Galveston. Mr. Ed Erpp was the general manager at the time and ran the dealership for Mr. Lansdowne. Mr. Lansdowne eventually bought out the Moody family, becoming the sole owner. The original Lansdowne-Moody Company dealership was located in downtown Houston on Texas Avenue.

In 1953, Ed Harris Sr. was hired as a general manager. After one year, Lansdowne-Moody Company had grown to five employees with $200,000 in total sales; this was just the beginning of many years of growth. George Lansdowne remained in ownership until his death in 1959. At that time, Ed Harris Sr. purchased the company from the Lansdowne family. In 1962, Lansdowne-Moody Company had outgrown the Texas Avenue location, so land was purchased on Lockwood and the business moved to that location in 1962.

Two years later, Lansdowne-Moody Company became a Kubota tractor dealer with the opening of the northwest location in Cypress. Then, in May of 1992, the third generation of the Harris family began working with the company. Hunter Harris began in sales.

This brings us to last decade. Lansdowne-Moody Company has consistently been a company eager to change as Houston changes. In 2000, after serving the southwest side for 33 years, the Fondren store was sold and relocated to Beltway 8 and Hwy 59 south, still on the southwest side of town. In 2002, Hunter Harris became Lansdowne-Moody Company’s general manager nearly 50 years after his grandfather took that position.

Check Out Who We Sponsor:

Texas A&M University recognized Lansdowne-Moody Company as one of the fastest growing Aggie-owned or managed companies in the world! 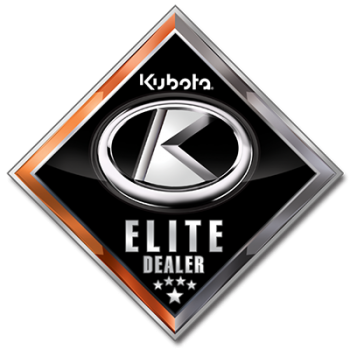 We Are a Kubota Elite Dealer

Lansdowne-Moody Company is a Kubota Elite Dealer. We are among select groups of dealers nationwide to be awarded this honor. Kubota’s Elite Dealer Certification Program is focused on building and managing best-in-class dealerships. Kubota Elite Dealers have achieved the highest level of Kubota recognition. 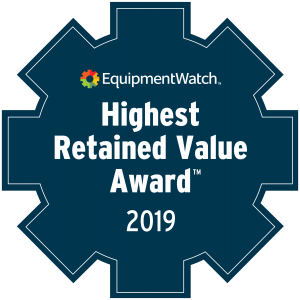 Awarded to the Kubota U Series in the category of compact excavators, the Highest Retained Value Award winner represents the model, within its respective equipment type, projected to retain the highest percentage of its original value after a five-year period based on the comprehensive EquipmentWatch market activity database.

Your web browser is out of date.

Please download one of these free, up-to-date browsers for the best experience on our site